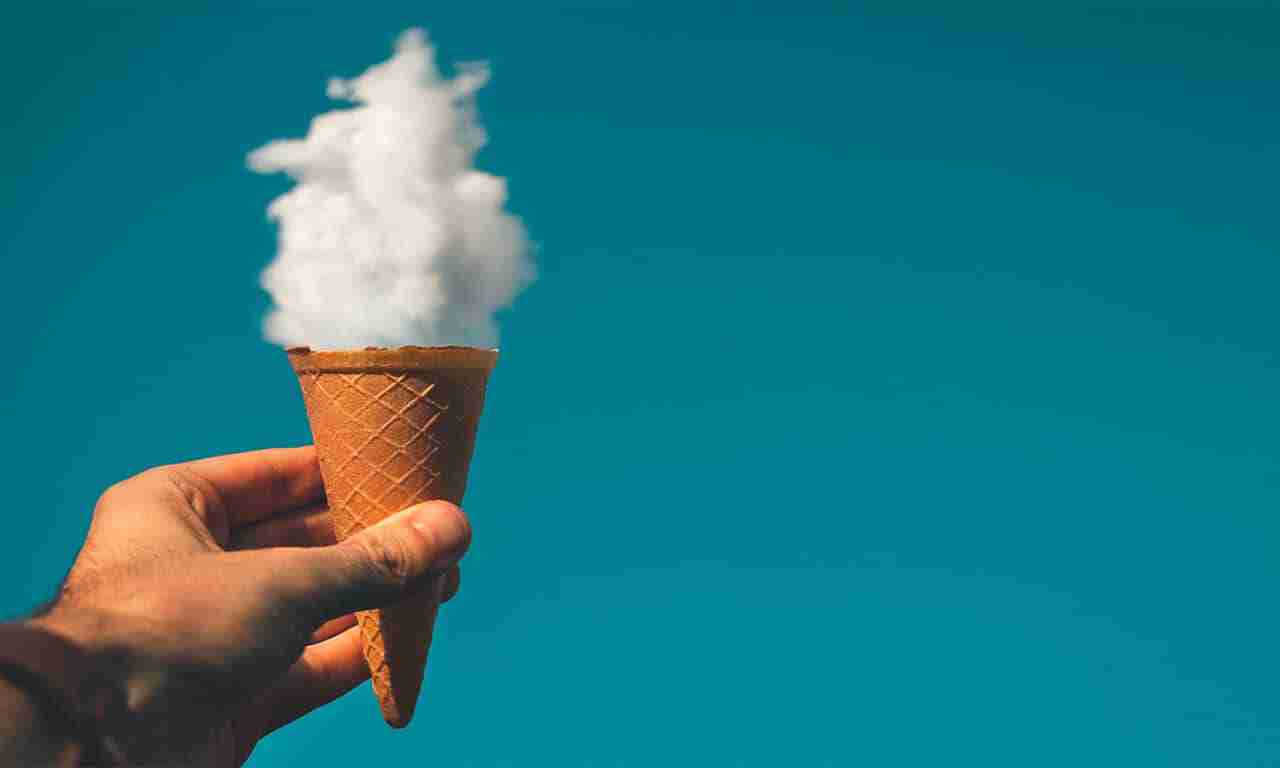 In the last article, we looked at what would happen during the initial scoping out meeting with your chosen video production company and how that would develop into a creative treatment, designed to clearly identify objectives, messages, audience and deliverables to the client. Today’s post looks at the next stage – research, conceptualisation and design.

Every creative endeavour begins with a concept derived from the treatment.
In our experience, conceptualisation and ideas generation can be split into three specific phases:

Maybe not the punchiest of headers but they do clearly delineate the process well.

For every project, before we even pick up pen and paper, we’ll do the research. Research around the company, the brand, the subject, the product, audience, channels, platforms, styles, tone… the list goes on. It’s essential before you jump into any project that you have an understanding of what it is you are trying to communicate and portray, and what’s the best approach for you to communicate this to your audience.

This research will be the jumping off point for the concept design and ideas generation stage, so it’s worth the effort to go as in-depth as possible.

So we now have plenty of research done… where next? There are literally hundreds of different conceptualisation processes and methods for ideas development but in our experience, scripting is one of the earlier parts of the ‘ideas development stage’ and a great jumping off point.

From the start, the research notes (and identified key messages) allow us to develop bullet points that form the structure for the narrative. Utilising a copywriter, these narrative points can then be further developed into various formats… maybe as the main voice in a character led animation, or maybe into a more traditional script for a voice over artist. 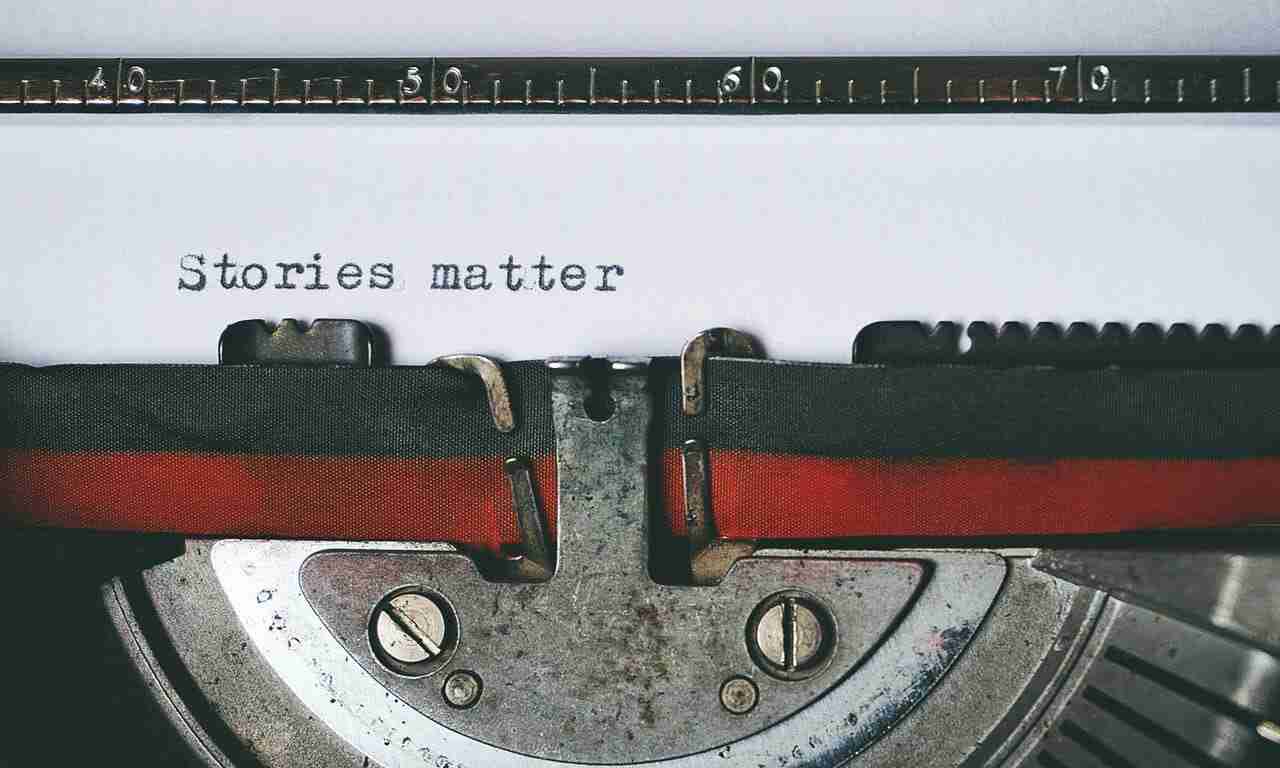 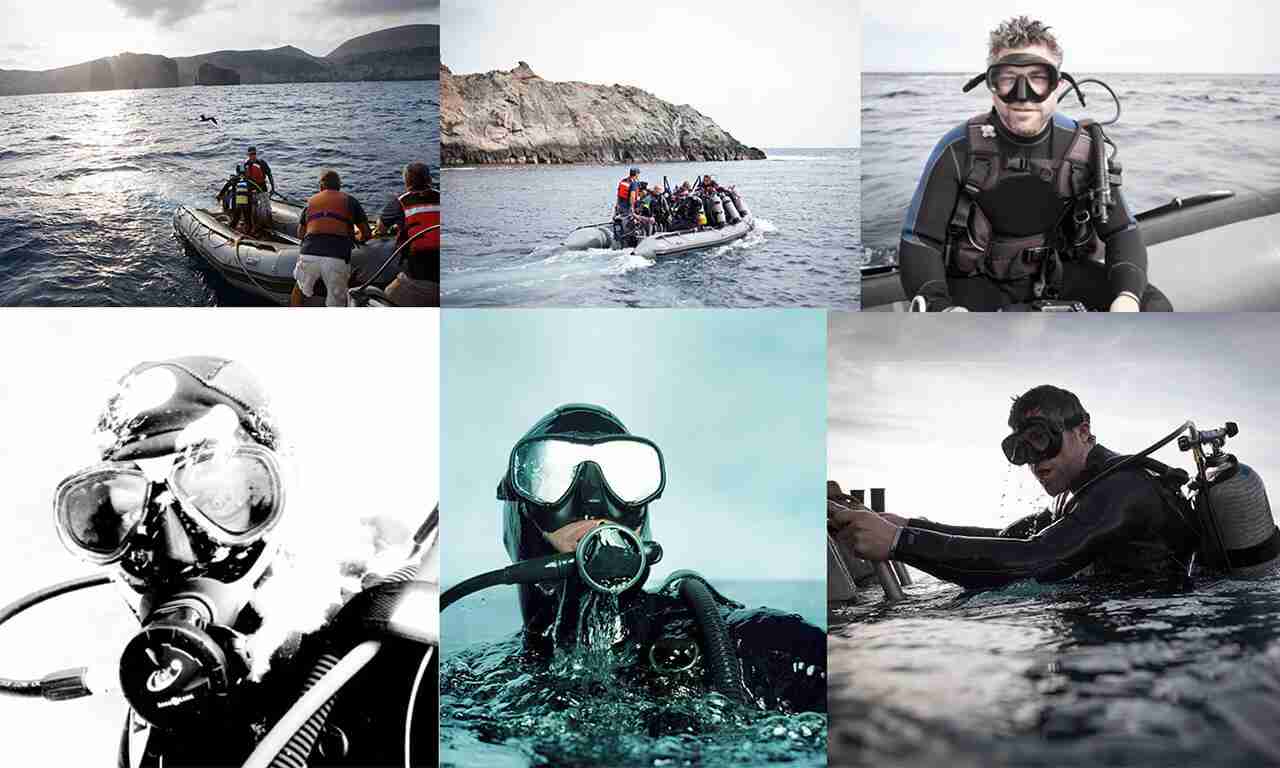 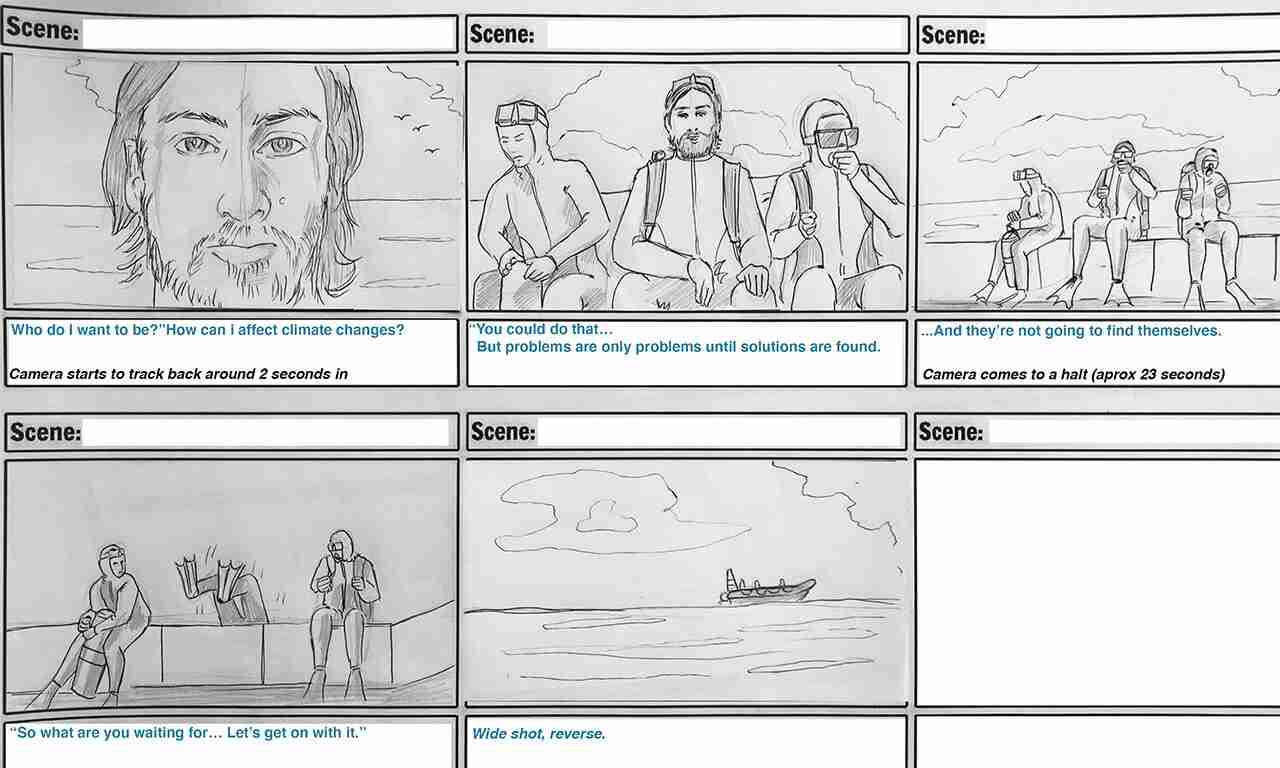 Conceptualisation is a predominantly visual representation of an idea, and normally (but not always*) begins once a basic idea for the script is developed. The whole process is extremely fluid and constantly changing as ideas are developed further.

As a video production company, it can sometimes be hard to communicate the tone and mood to a client during initial ideas development, particularly if the pitch is a little more abstract, so this is typically where we like to utilize concepts and storyboards.

Concept-boards and storyboards are an incredibly useful visual aid; they allow the creative lead to articulate their vision for a project, whilst allowing the client to gain an understanding of what the project will look like. During filming, they also serve as a primary reference for the director and the film crew. Initially we’ll develop thumbnail storyboards and the concept-board at roughly the same time, utilising our treatment and scripts as the basis.

The concept-board is not a straight up narrative representation but something that is designed to communicate the feel, tone, characteristics and aesthetics of a project. Quite often it may be collage in nature and made up of many found-materials (photos, typography, sketch work, etc) and is normally accompanied with some kind of written context to it. 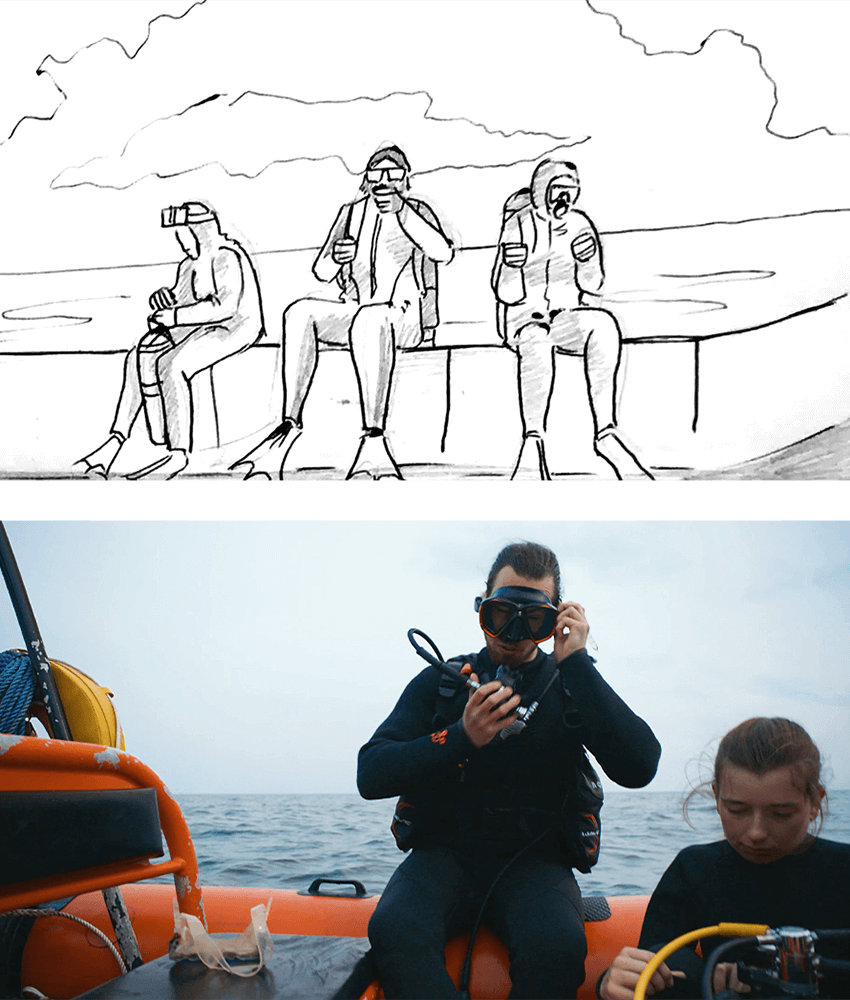 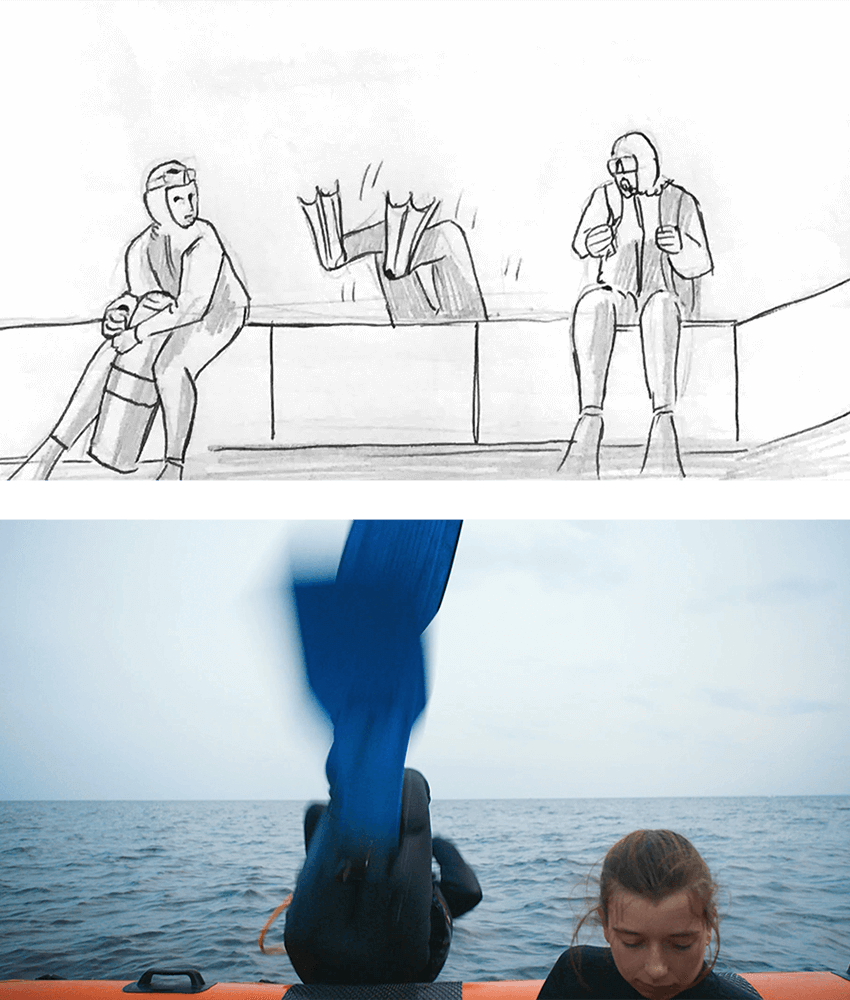 Alongside the concept-board will be the ‘thumbnail’ storyboards; designed to be produced with less detail and more speed, so that ideas can flow quickly and freely. Whilst the thumbnail storyboards are usually developed in-house, they aren’t necessarily the ones that will be presented to a client. They’ll include shot-ideas and suggestions for the director and will very likely be covered in notes (there may even be a coffee ring or two).

It’s not until the director is happy with the thumbnails that final versions of the boards are created (it’s worth fessing up here that rarely will a final storyboard ever match up 100% to the final film, as logistical and creative fluctuations are extremely commonplace during the production**).

Finally, it’s key to get input from a range of qualified sources, so both client and agency-side, input should always be welcomed into the creative process. However, it has to be managed, structured, summarised and delivered at the right juncture, otherwise (much like in the initial scoping out process) feedback could get extremely muddy and you end up with something not ‘on-brief’.

And then, rinse and repeat

Once client feedback has been delivered, let the video production company come back to you with their next development, and if it’s needed, go through the process again if you have to. Make sure that what you see is what you get.
Next time, we’ll look at what goes into the logistical planning of a shoot, and what you may need to consider.

* As an aside, in some cases, concept art actually informs and directs the script writing process, and is used as a means of formative ideas-generation. The recent(ish) Star Wars – The Force Awakens being a good example of this.

** There are some variations on how final boards can be presented, for example they might take the form of an animatic, which is an on-screen edited storyboard, which you watch much like an animation, with transitions, sound effects and music all included. 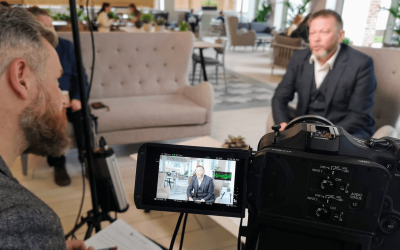 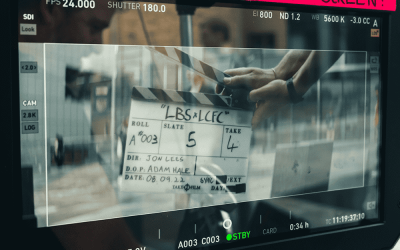 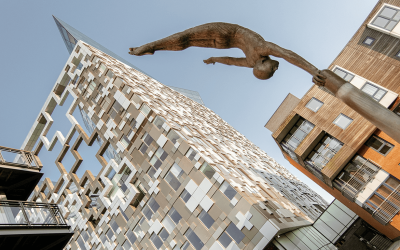