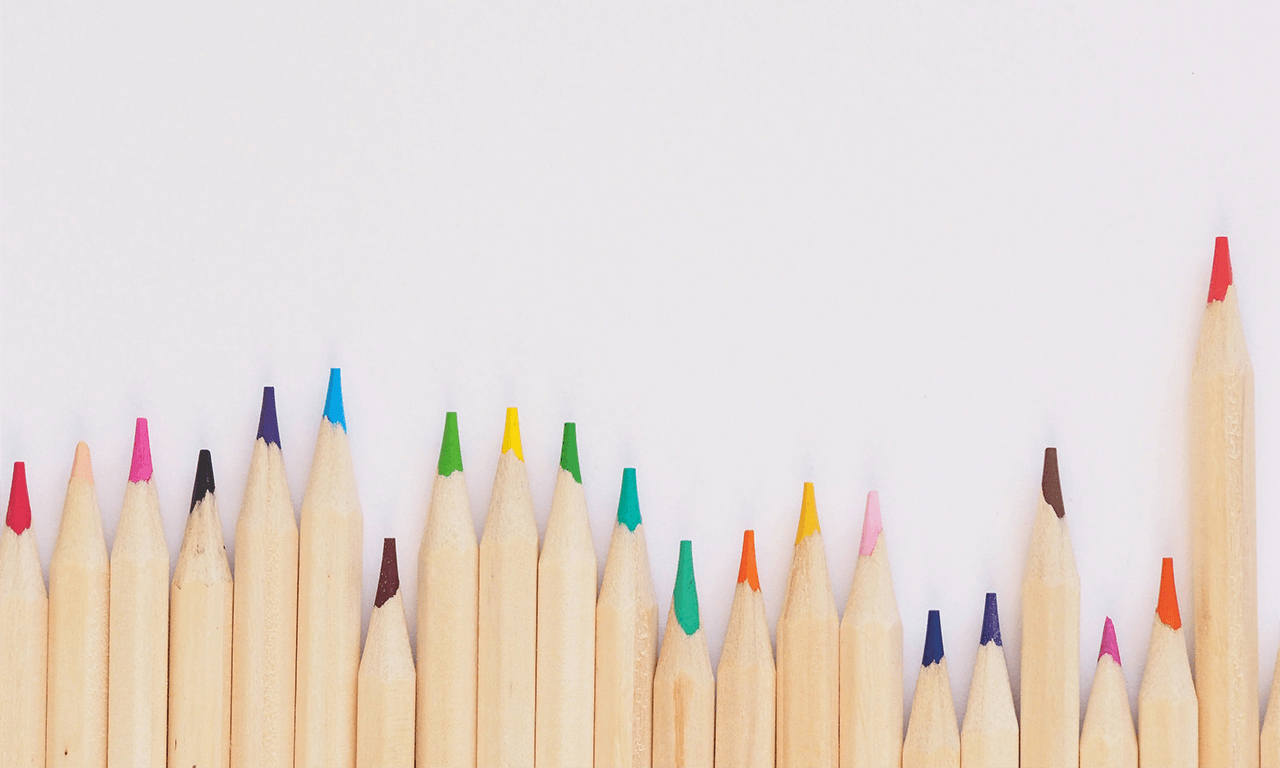 With careful planning, video production is a relatively straightforward activity. Unfortunately though, there are sometimes unforeseen variables added to the mix which makes life a little more difficult, and which have implications on budget and project deliverables. In this week’s post I’ll look at a few examples of what to do when this occurs and how to avoid creating potentially disrupting scenarios. I’ll also look at how as a client, you can support your chosen video production company and ensure the project remains on-track.

The production and creative process for a film or video can be a really enjoyable time. It’s a chance for the producer and client to enjoy the fruits of a well-planned, organised pre-production process, and to see your ideas take shape in front of you.

But it’s essential to understand that what it isn’t, is the time to make changes to the brief.

By the time the camera has started rolling, you need to have committed to the filming brief and treatment. Any variables (such as additional filming requests) will only take away from the precious time that has been spent on getting the core content. Filming schedules are always tight, sometimes being planned to the precise minute, so any unforeseen filming requests for additional sequences, or just trying out new ideas on the day, can throw all of that into chaos… and you may well end up missing something that is essential to the key messaging.

Of course, if there really is the opportunity (and time) to be creative, then go for it, but it’s really (really!) essential that this isn’t done at the expense of what’s already been planned.

Trust the process and commit to what worked in pre-planning. Have confidence in your ideas.

Sometimes, a clients’ deadline has to change, and usually it’s not to give extra time, but we get this. It’s quite often part of the process, so it doesn’t have to be a cause for panic. If your project is brought forward, or filming dates have to change, then your video production company should already have a procedure in place that will allow for these shifts. Filming schedules will be re-written, production crew may have to work a little longer or put in some late nights, but if the deadline alteration is feasible, then it can normally be achieved (we’ve turned around some fairly large productions in timescales that you wouldn’t believe!).

It’s worth noting though, that there are a number of things that a client can do which can support a video production company throughout this process, and remove some of the potential obstacles that a shifting deadline can create. The gold standard is a client who is readily available, comes back with quick responses and gives succinct, consolidated feedback. As always, one point of contact is really useful for cohesion, but if working to a reduced timescale, this is even more essential. Likewise, indecisive decision-making will have a negative impact, so where possible, try and commit to a choice as soon as you can, whether it’s a creative or logistical decision.

Finally, be prepared for variables on the actual filming day and have a ‘Plan B’ ready. This can be anything from difficulties with locations (such as access being restricted on the day), to issues with your contributors (i.e. not turning up, or turning up late/unprepared). The video production company should have contingencies in place for these anyway, but it’s incredibly worthwhile for a client to identify and anticipate potential difficulties so that filming time is utilised in the most effective way possible. The last thing you want is your production crew trying to source a suitable, new interview location on the day, or having them stand around waiting for a contributor to turn up. So, work with your agency beforehand to ensure you have viable alternative options in place.

It’s too easy to just say ‘Well we’re paying the agency to deal with these headaches, so why do I need to do anything?’. Well in truth, it’s a fairly simple response. The more you help make the process smoother, the more time can be better invested in the production, meaning you’ll get more bang for your buck.

In our next post, we’ll begin to take a look at the edit process, and in particular, what’s involved in the ‘Offline edit’ stage (the early draft stage of editing). 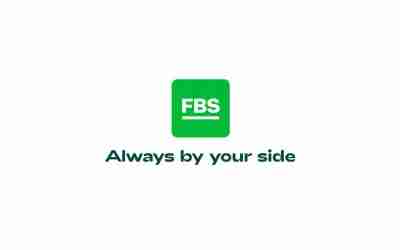 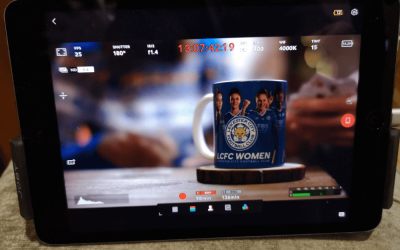 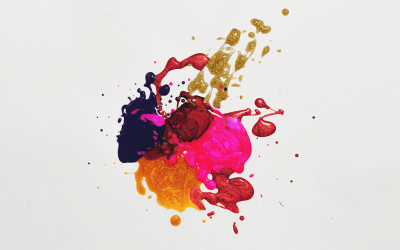